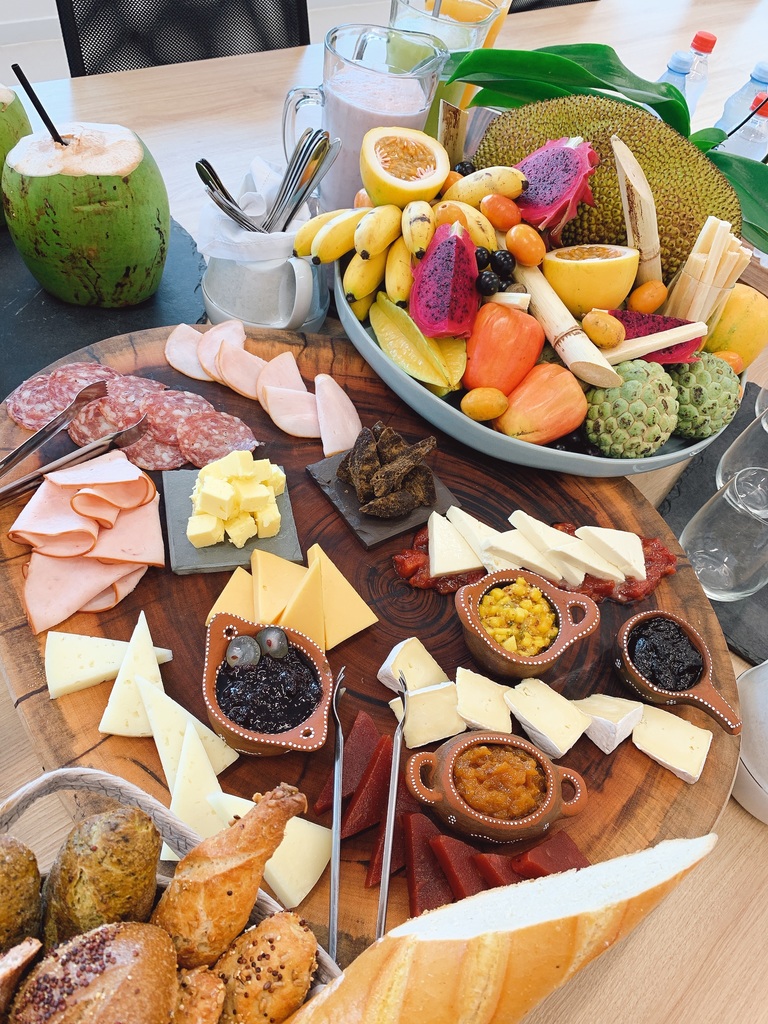 Hi all I know I’ve been a bit quiet but I have been super busy and not feeling 100% if I’m honest. I had yellow fever vaccinations 💉 before I came and it knocked me for 6 really!
Anyway very interesting cuisine out here and so different from what I’m used to. The fruit and vegetables are simply incredible and the use of cassava is amazing. Have you ever used it and what do you make with it? 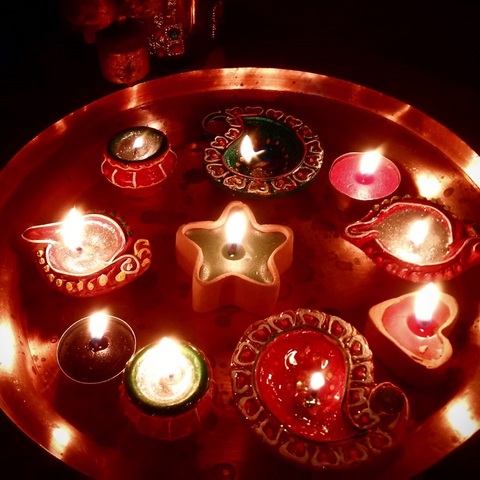 Wow spread looks very pretty! When i travelled to Peru cassava known as yucca out there is used in soups and also they fry it too. 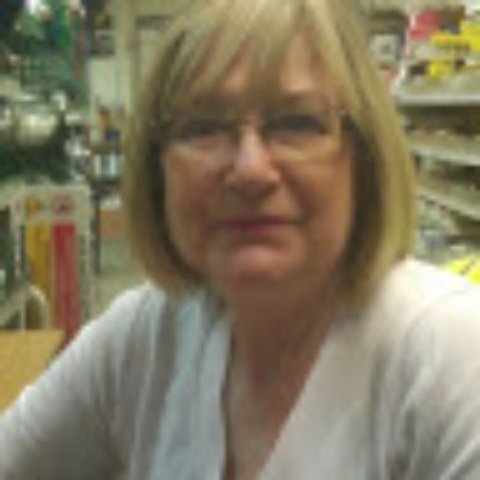 boil it and then make chips with it. been using it for years

Thank you @ediblegarden enjoyed reading that. Love how we use ingredients in different cultures. Amazing use of cassava.

“It’s not,” I’ve replied, “Tapiocca is made from Cassava” Then I was at my friends garden, Paul is a Vietnamese chef and runs a successful restaurant where I live. He said, “this is Tapiocca”. And I said, “no it’s not Paul, it’s Canna edulis.”

And he said, “Well I think I should know, because my family grows fields of it back in Vietnam and a processing factory where it’s made into Tapiocca and noodles and spring roll wrappers” 😂

So, the understanding I took from that, is that Tapiocca is a generic term for balls of starch, made from more than one plant. He also showed me that I and everyone else I’ve met in Australia have been using it as a vegetable all wrong. It’s not the new rhizome, that presents as a bulb under the leading leaf, it’s all the old rhizome without leaves that’s a nice vegetable. Boiled for an hour and peeled it’s a lovely white vegetable, sweet and nutritious. Like potato but with more fibre.

I asked him if he used it in the restaurant. He said no, people are too conservative towards new things. But he has a plate of it in the kitchen and snacks on it.

And so I said, “ I bet I can make something acceptable”. I took it away and made rissoles using your recipe for Aloo Tiki. He was amazed, said I was a good cook, could I make some for him to take home for the family😁. Which I did and they still make them now. But not in the restaurant, not ‘Vietnamese’ enough. (I did credit you 😉).

So I’m thinking, that’s how you could use Cassava. Also I think you should try Malabar Spinach. The real taste of spinach, great in salads.

You work to hard Hari, that’s obvious. Take a real vacation; plan it now and book yourself out at the first available opportunity.

Cassava is one of the few edibles I’ve yet to acquire. I think it may need a more tropical climate. But I can tell you this. For years I’ve grown Canna edulis. It’s known in Australia as ‘Queensland arrowroot’. A couple of times Asian people have said to me, ‘you should grow this, it’s Tapiocca 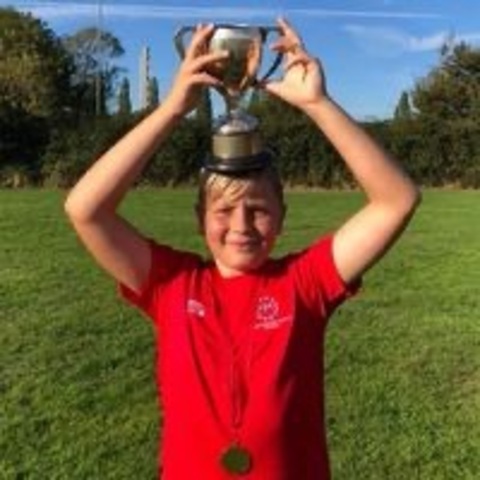 To much meat for me I’m afraid. Cheese looks good though 😊