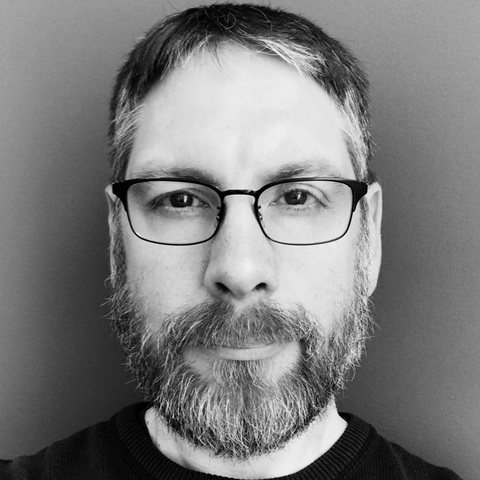 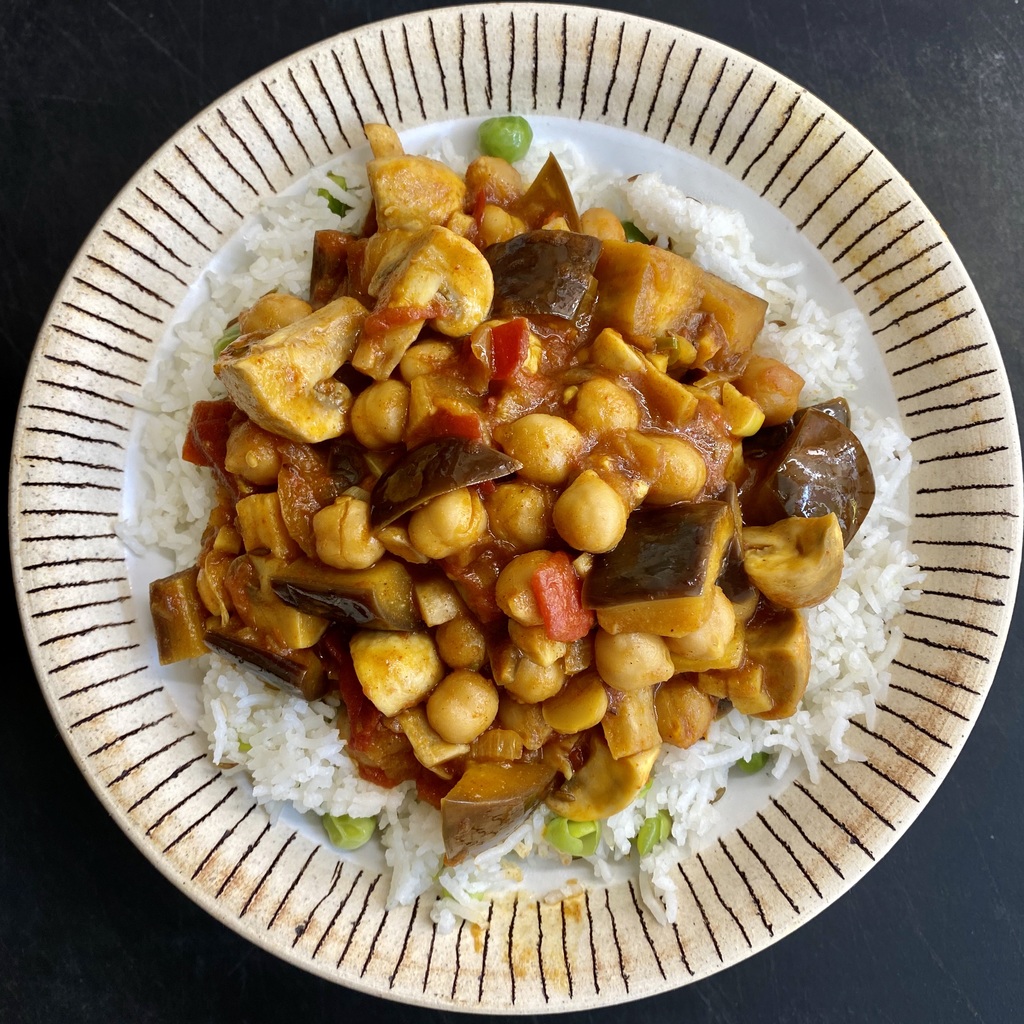 Jeera chaul with an aubergine, mushroom and chickpea curry. For the curry: make a masala from rapeseed oil, cumin seeds, onions (well caramelized), garlic, tomatoes, turmeric, ginger, kashmiri chilli powder, salt and two chopped green chillies. Dice an aubergine, cover it well with the masala, add a splash of water and cook for a few minutes. Quarter 250g of white mushrooms, add them, mix them in. Add a tin of (drained) chickpeas and mix. Add the juice from one lemon. I then found it was lacking a bit of je-ne-sais-quoi, and since I was out of je-ne-sais-quoi I added half a tsp of cinnamon powder instead. That did the trick. Stew until the aubergine is done and serve.

Extra trick: I started the jeera chaul with butter instead of oil. That makes it a bit sweeter. That goes very well with the tartness and heat of the curry. 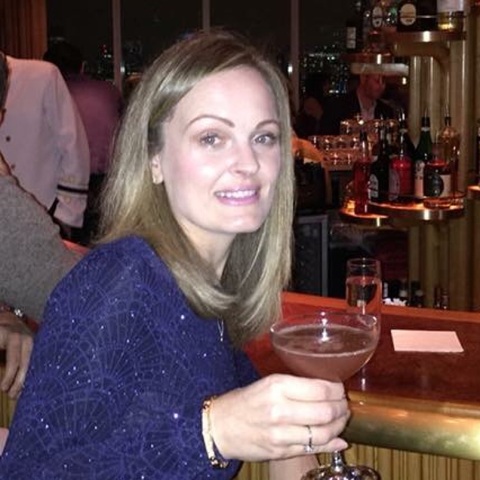 Delicious 😋 @Arthur vdH that you so much for sharing the recipe with us! 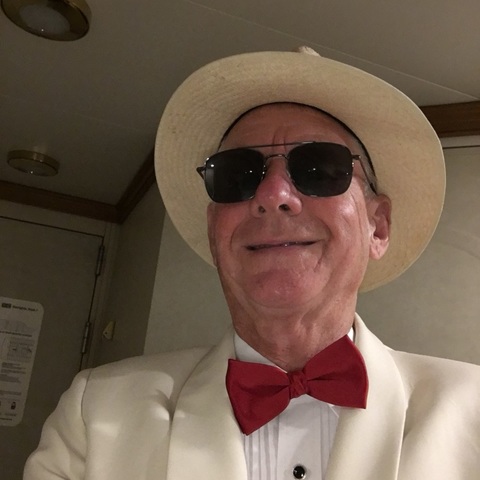