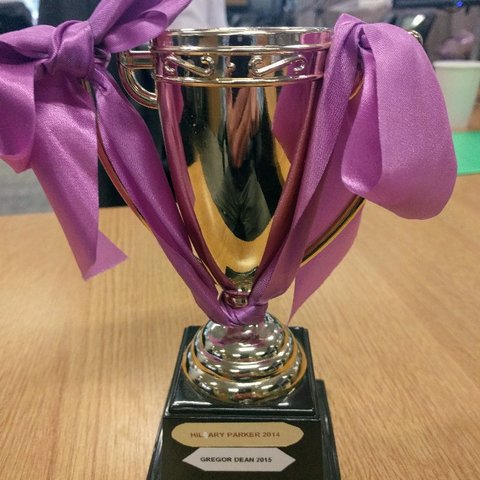 So hari was asking about my photos in Friday’s cook-in, so here goes...

Firstly you will need a decent camera on your phone, I have a Nexus 5x which I bought especially for the camera; in general android cameras have lagged behind iphones but iphone 6 / Samsung S7 / S8 have very good cameras now. Any more recent models are even better.

So I don’t have an iphone but I assume the problems are the same and so the bad news is I’ve tried countless combinations of flash / no flash / dark background / light background / dark  dish / light dish. I couldn’t get a really good decent vivid shot. The photos always either had washed out colours and were under exposed or looked too busy under flash. So here’s the trick....

I find a metal serving dish sitting under vertical light with a real close up shot and no flash will produce something which can be edited. The hob can be good but it depends where it is regarding other lighting and the splash back / tiles colour. Also you need to somehow prevent your shadow over the food.

This will produce an underexposed photo but it will be well defined, and clear which is the important bit. You then need to restore the colour and exposure by editing the photo in the “photos” app on both apple and android.

On apple press edit , on android simply tap the photo and the menus appear at the bottom of the screen. The menu to press looks like 3 horizontal bars with arrows on. Press that and Just select auto or auto correct and the phone will restore the photos colours and exposure to something which is more accurate to the actual food. You can edit further by selecting the colour / lighting sliders explicitly but auto correct normally does a good job. It’s just one click !

I hope this helps but unless you have a little photographic studio tucked away in the corner of the kitchen with a high end DSLR camera this is probably the only way I’ve found to get a decent shot. Here are the links with more detail. 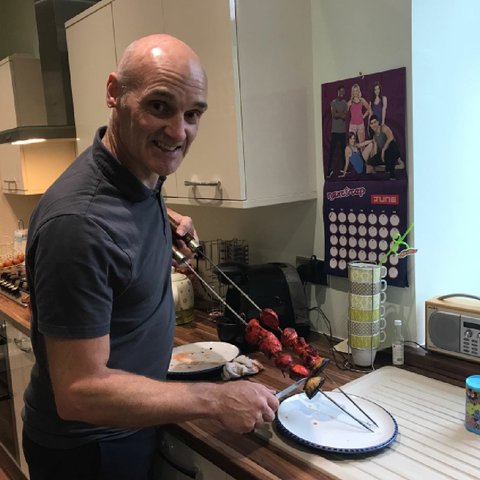 Great pictures and food bud. 👍 I actually nicked you're metal serving dish idea last week when I posted a photo - l saw one of your photos earlier and saw how good the food looked. 👍 The presentation of the food goes a long way to making a meal taste better l think - even the colour of the rice too.. ☺

put them on a wire oven rack

Hey @Mark Harvey can you show us some of you food pictures as examples?